Every spring, Leadership Upper Valley, a program of Vital Communities, hosts the annual Heroes & Leaders Celebration to recognize individuals who make significant contributions to the Upper Valley. In 2019, we are pleased to honor 12 Leaders who add immeasurably to the vitality of our region. Read about these honorees below.

Liza Bernard and Penny McConnel met at a book discussion group and years later opened the Norwich Bookstore in 1994. Liza Bernard moved to the Upper Valley in 1977. She managed the Vermont State Craft Center in Windsor before starting her own business creating handwoven and hand-knit clothing. She worked at art galleries and consulted for art exhibitions across Vermont and did a short stint at King Arthur Flour, where she helped compile their 200th Anniversary Cookbook. A founding member of Local First Vermont, Liza was also a founder and enthusiastic promoter of Local First Alliance. Liza has served on the board of League of NH Craftsmen, the Child Care Center in Norwich, and the Abbott Memorial Library in Pomfret, where she lives. Penny McConnel and her husband Jim Gold have lived in Norwich for 41 years. Penny has always worked in retail and became a bookseller in 1981 at the Dartmouth Bookstore. She was a buyer there and later at a bookstore at the Powerhouse Mall. Penny has served on the boards of the Vermont Public Radio Advisory, Vermont Humanities Council, New England Independent Booksellers Association, and is presently on the boards of the Norwich Public Library and Norwich Senior Housing. 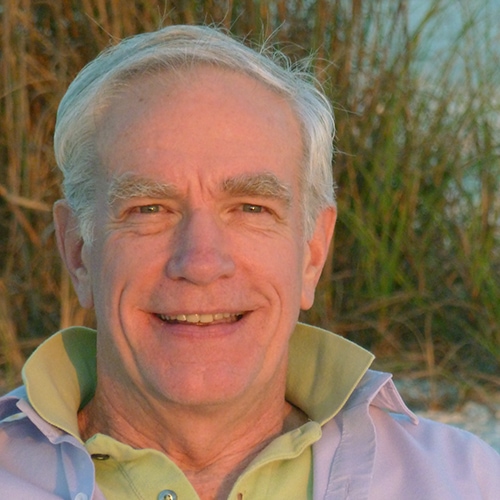 Len Cadwallader started his professional career running an after-school tutoring program in Johnson’s War on Poverty program in Lackawanna, New York. He worked at the Farm & Wilderness Camps in Plymouth, Vermont, for 21 years, first as Business Manager and then as Executive Director for 13 years. After a brief stint as the Executive Director of Kendal at Hanover, Len was hired in 2000 to become Vital Communities’ first full-time Executive Director, a position he held for 11 years. Throughout his professional career, Len always took time to get involved with social justice issues. For example, Len accompanied the Guatemalan couple who had lived in Sanctuary for 10 years at the Benedictine monastery in Weston, Vermont, when they decided to repatriate to their homeland. For the past two years he has commuted to the Massachusetts prisons where he co-facilitates anger management workshops in the Alternatives to Violence Project (AVP) program. 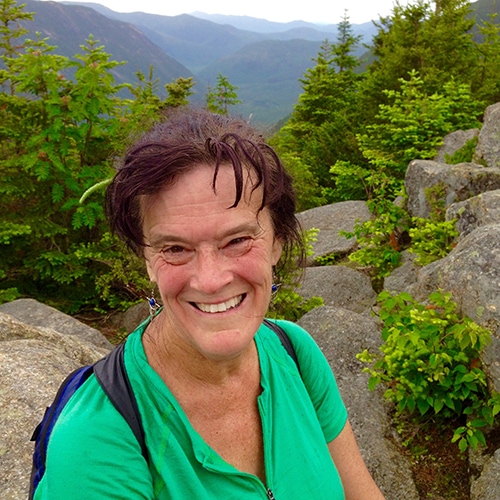 Delia Clark was Founding Director of Vital Communities, serving from 1993-1999. She is currently Principal at Confluence, where her work focuses on building sustainable communities through facilitating civic engagement, place-based learning, heritage interpretation, strategic planning, and community dialogue. She is a frequent trainer and facilitator in these areas throughout the United States and internationally, for organizations that include National Park Service, US Forest Service, Appalachian Trail Conservancy, Iditarod Historic Trail Alliance, Shelburne Farms, and International Union for the Conservation of Nature. Delia is the co-author of Questing: A Guide to Creating Community Treasure Hunts published by University Press of New England; Learning to Make Choices for the Future: Connecting Public Lands, Schools and Communities Through Place-based Learning and Civic Engagement; Building Skills for Effective Facilitation; and other manuals and chapters that have collectively been translated into six languages. Mother of three grown children, Delia lives in Taftsville with her husband, Tim Traver. 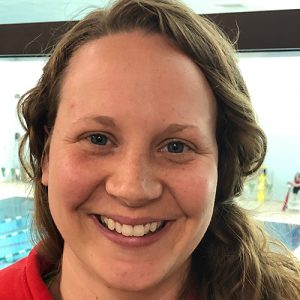 Ivy Condon is deeply involved in her community as a native of Claremont. There she helps to coordinate programs and events as the Center Coordinator at the Claremont Savings Bank Community Center. Ivy is also in her fifth year as the Stevens High School girls’ varsity basketball coach. She works with volunteers from the girls’ teams each week at the Community Center to teach young children the game of basketball. In her spare time, Ivy and her husband run a basketball club, the Claremont Lady Hornets, which includes girls from 3rd through 12th grade in the Claremont area. Ivy enjoys being a positive role model for the many youth athletes and young adults she has contact with in Claremont. Ivy has a strong passion for her community and is on the Healthy Vibrant Claremont Committee, which works to bring positivity and needed changes to Claremont. 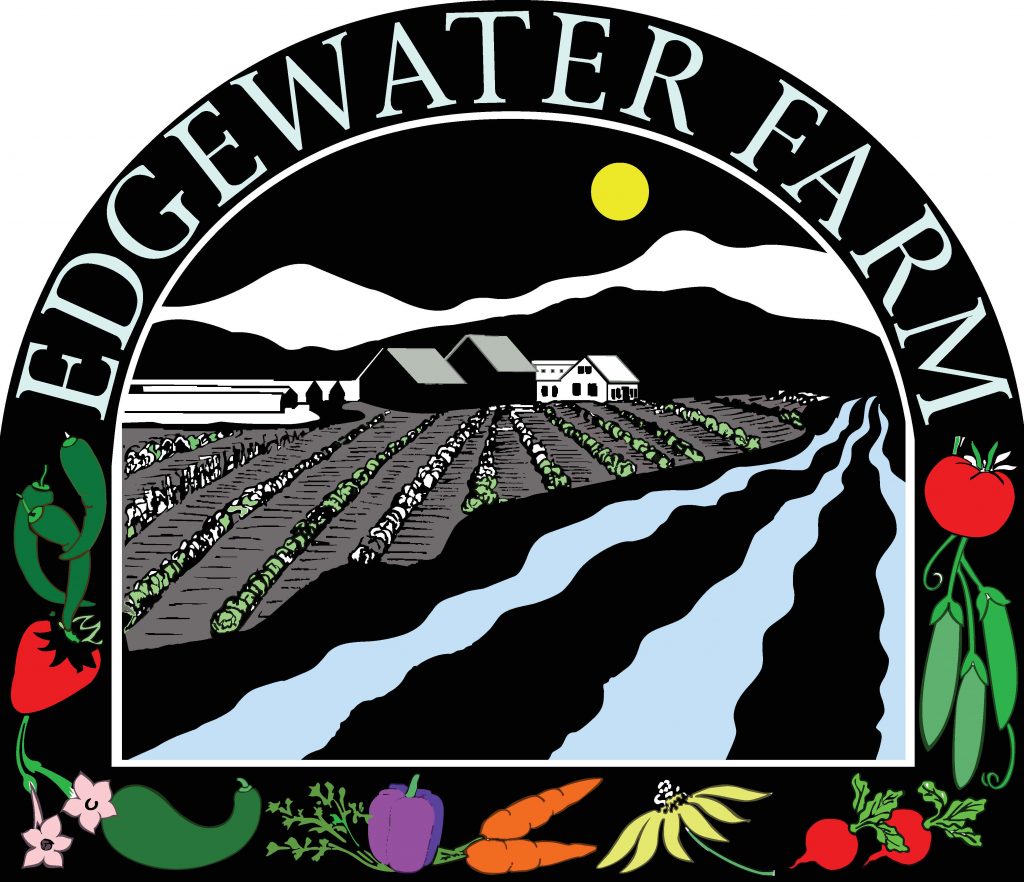 Edgewater Farm is a family farm located along the alluvial plains of the Connecticut River in Plainfield. Originally a five-generation family farm owned by the Colby Family, Pooh and Anne Sprague have owned and operated Edgewater Farm since 1974. Although initially the Spragues maintained outside employment, they were encouraged by their county agents to try growing strawberries on the farm. The first strawberry crop was harvested in 1976, and from that point other crops were added to accommodate market demand. By 1983, both of the Spragues were working full time on the farm and, along with a few greenhouses, they opened their Route 12A Plainfield farmstand. Today they grow vegetable and ornamental bedding plants, strawberries, raspberries, blueberries, and vegetables. They sell products through their greenhouses, farmstand, and CSA, as well as at select locations in the Upper Valley. Edgewater Farm donates to area food shelves through the local nonprofit organization Willing Hands. Pooh and Anne—along with their children, Sarah and Ray, daughter in-law Jenny, and 36-year veteran Mike Harrington—are involved with managing the many different aspects of the farm. With their third generation growing up on the farm now, they continue to take a long view of land stewardship. 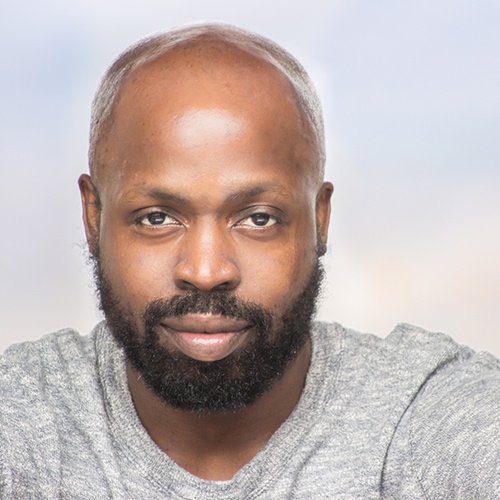 Jarvis Green is a director, performing artist, and cultural worker from Anderson, South Carolina. He moved to Vermont in 2011 from New York City and founded BarnArts Center for the Arts in Barnard in 2012. He is the Founding Producing Artistic Director of JAG Productions and the former Director of Theatre Arts at ArtisTree Community Arts Center in South Pomfret. Jarvis received his training at the prestigious Stella Adler Studio of Acting in New York City, as well as South Carolina’s Anderson University and Governor’s School for the Arts. Jarvis has developed work with The Public Theatre, Cherry Lane Theatre, Village Theatre, 5th Avenue Theatre, Intiman Theatre, Capital Playhouse, BarnArts Center for the Arts, ArtisTree, Northern Stage, and North Country Community Theater. In 2017, Jarvis accepted the New England Theatre Conference’s Regional Award for Outstanding Achievement in the American Theatre on behalf of JAG Productions, in recognition of sustaining theatrical excellence.

A strong work ethic, a passion for helping others, and a sincere love of animals have been at the core of Curt and Sharon Jacques’ life and their business. Curt’s background as a top-performing territory sales manager and nutrition specialist for a national feed company and Sharon’s professional training as a nurse combine to form a unique mix of technical knowledge, drive, and heartfelt compassion that conceived a remarkable destination retail location and valued home to some 35 employees. Curt and Sharon purchased West Lebanon Feed & Supply in 1995. In 2007, they opened an 11,000-square-foot state-of-the-art facility that celebrates the human-animal bond. The business has since developed into a nationally and internationally top-awarded store in its industry. Now, Curt and Sharon’s vision of “Your Life, Your Style, Your Store” takes new shape through their venture GooberPick, as they continue to find innovative ways to serve the people and animals in their lives. 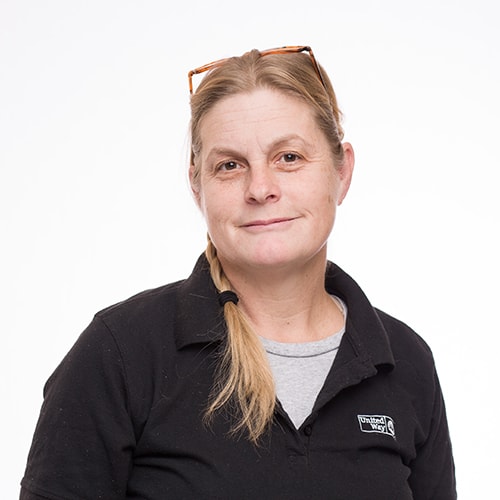 Tunbridge resident Prudence Pease created a career dedicated to advancing the lives of others in her local community and across Vermont and New Hampshire. She has been involved with many organizations in the Upper Valley including The Family Place, Orange County Parent Child Center, Vermont Low Income Advocacy Council, and Community Partnership of Orange-Windsor. Since 2014, Pru has worked for Granite United Way designing and implementing the Work United initiative in the Upper Valley. A journey that began with one full-time employee and five business has now grown to a team of three full-time resource coordinators serving 11 companies in the Upper Valley. Prudence is a certified Bridges Out of Poverty facilitator and has trained more than 16,000 individuals nationwide, drawing on her compelling personal story of growth and change. A graduate of the Vermont Leadership Institute, she is a highly sought-after speaker on the topic of economic diversity. 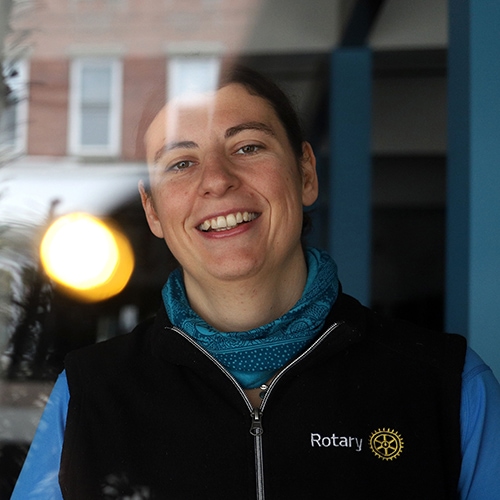 Monique Priestley is a designer, gamer, geek, and connector. She founded The Space On Main in Bradford, Vermont, as a nonprofit in 2017 in hopes that it could promote a greater sense of community and connection for people living and working in the Upper Valley. Monique believes strongly that everyone has a responsibility to give back to their communities. In Bradford, Monique holds several elected positions and serves on a number of town commissions. She is a director for Vermont Council on Rural Development, Global Campuses Foundation, Cohase Chamber of Commerce, Cohase Rotary Club, and Little Rivers Health Care. Monique volunteers as a mentor and was a member of the 2018-2019 cohorts of Leadership Upper Valley and Changemakers’ Table. She was named Cohase Chamber’s 2018 Citizen of the Year and Vermont Attorney General’s March 2019 Vermonter of the Month. Monique also telecommutes full-time for CampusCE Corporation in Seattle. 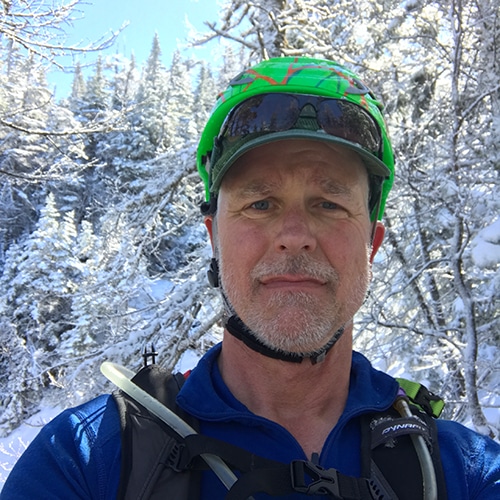 Stan Williams is Chairman and CFO of ValleyNet, the nonprofit operating partner of ECFiber. ECFiber is a Vermont Telecommunications District formed by 24 towns seeking to provide high speed Internet to every location in its member towns using no taxpayer funds. ECFiber has raised $32M of institutional financing to date and is more than halfway to its initial goal of covering 1,400 “underserved” miles of the 1,700 miles in its towns. Stan’s prior career was spent financing and developing networks in the US, Italy, and the UK with Cellular Communications, Cellular Communications of Puerto Rico, Cellular Communications International, and NTL (now Virgin Media.) Stan and his wife Jenny live in Norwich. He is a member of the Hubbard Brook Research Foundation and Upper Valley Land Trust boards (and a former Vital Communities board member) and has been an Upper Valley devotee since his family bought a summer camp on Crystal Lake in Enfield in 1973. 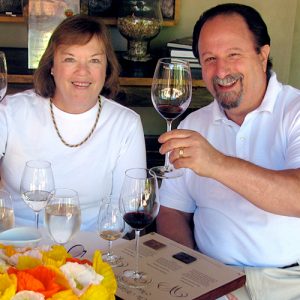 Doug Wise has a lifelong passion for using his talents to make a positive difference in the community. Doug graduated from Dartmouth College in 1959 and then earned his MBA in Marketing from Columbia University. He spent his career working in international marketing for major multinational corporations, has been a visiting professor in Pace University’s MBA program, and has been cited as one of America’s top business leaders and thinkers. Throughout his career, Doug has also been an active community member in the Upper Valley. He has served on a variety of boards and councils, including for Leadership Upper Valley, Ledyard National Bank, the Hanover Area Chamber of Commerce, Upper Valley Land Trust, AVA Gallery & Art Center, and numerous others. He continues to be deeply involved with Dartmouth College. Doug lives in Grantham with his lifelong partner Joanne, where together they have hosted more than 10 international Dartmouth undergraduate students. 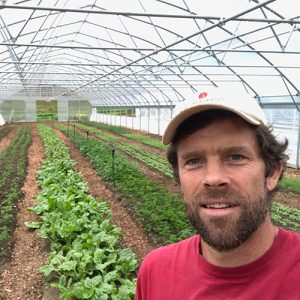 Chuck Wooster and his wife Sue purchased Sunrise Farm in White River Junction in 1999, and Chuck brought the old farm back into production the following year as a seven-member vegetable CSA. Fast forward to 2019, and Sunrise Farm CSA has 300 members, has expanded to a second farmstead on Route 5, and, in addition to year-‘round organic vegetables, produces pasture-raised lamb, chicken, and eggs, and maple syrup, honey, and firewood. Chuck has been an active volunteer in Hartford, serving on the Selectboard, Conservation Commission, and as Town Moderator. He has also volunteered as a board member for the Upper Valley Land Trust and for Vital Communities’ Food & Farm program. Chuck writes on agricultural issues for the Valley News and other publications as time allows. 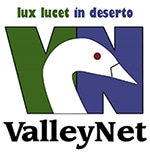