The Connecticut River and its Watershed 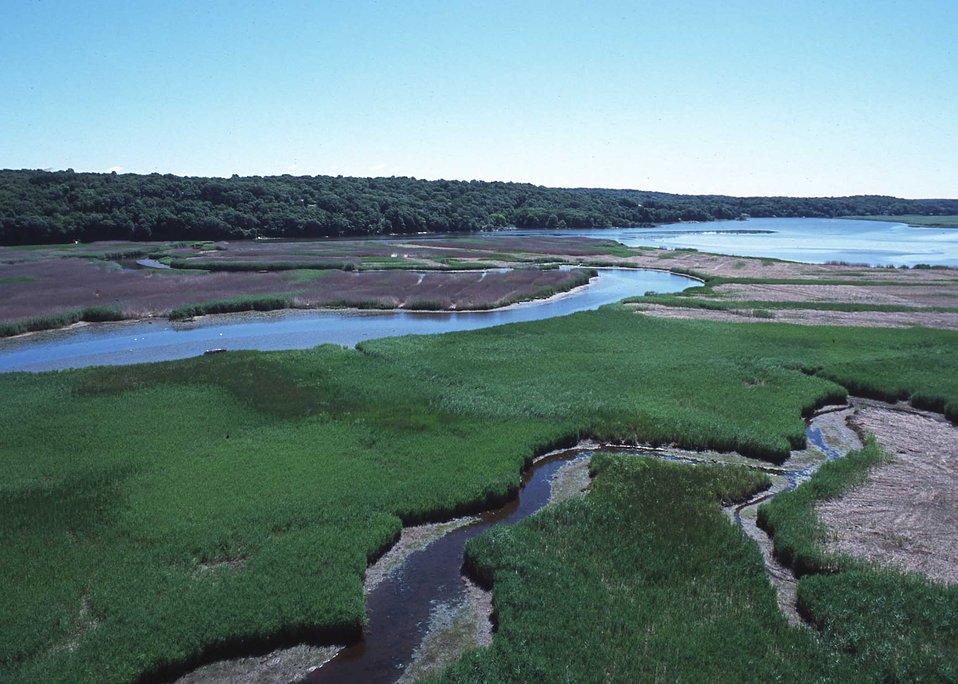 Since this year’s Super Quest explores the Upper Valley’s aquatic features in all their myriad forms, this makes for an opportune time to focus on that greatest of all our region’s waterways, the Connecticut River. We Upper Valleyans depend greatly on the river, whether we realize it or not, and spend much of our time plying up, down, and across it, perhaps in cars more than boats. But how much do you know about something so close and important to you?

The Connecticut River is massive—the longest in New England: it runs from Pittsburg, New Hampshire’s border with Chartierville, Quebec for some 407 miles to the Long Island Sound, where it pours nearly 20,000 cubic feet of water into the Atlantic Ocean every second. Where does all that water come from? Rain, snow melt, and any other water that runs downhill from the surrounding land into this main artery (including its many tributaries!) feed the rushing courses of this beautiful river as it winds along New Hampshire, Vermont, Massachusetts, and Connecticut. This wide basin, lying between the White Mountains of New Hampshire and the Green Mountains of Vermont, all 11,000 acres of it, makes up the Connecticut River’s watershed.

The watershed supports an incredibly diverse and plentiful community of life. Fish, amphibians, reptiles, birds, and mammals up and down the river live in it and around it. The river used to host one of North America’s southern-most salmon runs. Thousands of salmon swam up the river and its tributaries every year, some making it all the way to the Connecticut’s headwaters, to spawn and die.

On the human side, the river and its watershed give us food and energy. The river’s floodplain has created some of the most fertile agricultural land in the northeastern U.S., and its course has been one the most developed hydropower sources in the country, with nine of the fifteen dams on the river producing hydroelectricity.

This history of the human relationship with the river prompted President Clinton to designate it an American Heritage River in 1998. Indeed, the river has shaped the lives of this region’s inhabitants for a long time: the name “Connecticut” comes from a Mohican word meaning simply “the long river”. And our contemporary name for this very region recognizes that the river is in many ways the defining feature of our community and land: “Upper Valley” refers to the upper section of the river valley carved by the river itself over millennia.

Hopefully these tidbits about the river, which are just the tip of the iceberg, pique your curiosity to learn more. If you are interested in the form and character the river and its watershed take in the Upper Valley itself, look for another blog post soon about the watershed subbasins in our region.